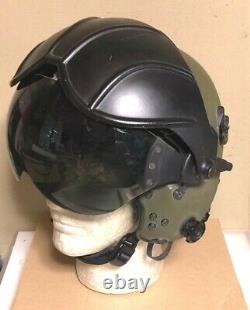 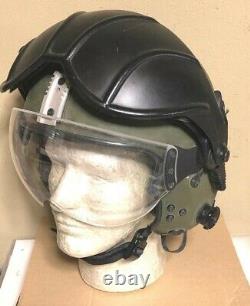 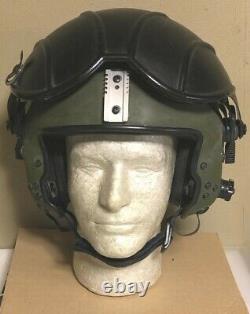 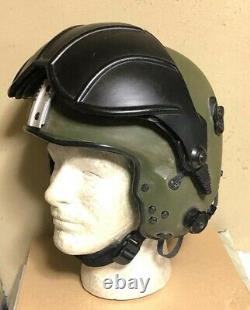 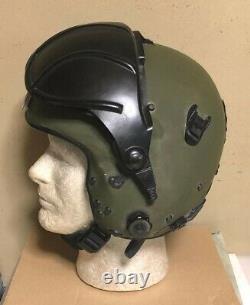 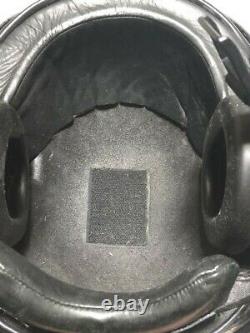 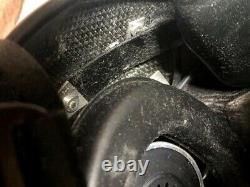 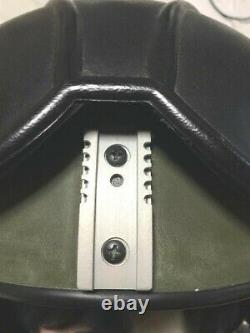 Nevertheless, it is generally clean and presents no major problems for collection and display. The double visor mechanism is also in perfect working order. Incidentally, the material of the hard shell is not FRP but strong carbon fiber, and the eyes of the carbon can be clearly seen on the back.

And various variations have been produced, from military models to civilian models. The mannequin head shown in the photo is for photo shooting and is not included in the product. International Buyers - Please Note. Thank you for your understanding. This item is in the category "Collectibles\Militaria\Surplus\Hats & Helmets".